Grab your coupon and get the best reading ever! Pick your Psychic

Here I live a collection of some of them. Hope you enjoy it. I wish to help to see herbs from different perspective…

It is a common ingredient in love mixtures and protective spells. Any part of this plant can behave as a personal amulet. Splashing infusion scares bad spirits. It spreads to act as peacemaker and leads to calm emotions. The Verbena is also healing and attracts good fortune and protection from every people who is spread with its juice. It is also burned to dispel grass unrequited love, for works of love and protection of households, is also used to improve them a lot. It is used to make perfumes, filters and baths for healing, should be cut into crescent moon. Usually present in almost all the rites of love and positive requests 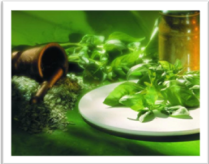 Magical Uses: Love, exorcism, wealth, power of flight, protection. The pleasant scent of fresh basil produces sympathy between two people and that is used to appease evil character between lovers. To love incenses and sachets are added, and the fresh leaves are rubbed against the skin as a natural love perfume. This is also used in love divinations. If you want to know if a person is honest or promiscuous, you must put a sprig of basil in her hand. It will wither away if that person is "Light in love." This plant provides wealth to those who carry in their pockets, and is used to attract customers to a business placing some in the cash register or on the door frame.

Basil says that the couple remains faithful. Basil powder spreading through the body of the person while sleeping, especially on the heart, and the relationship will be blessed by the faithfulness.

Another spread on the ground, because where she is, evil can’t live. It is used in exorcism incenses and in purification baths. Sometimes small amounts poured into each room in the house for protection. Finally as a gift brings good luck to a new home; highly regarded by the Celts who used it to protect their homes and bring good fortune.

It is cut into crescent moon and is used by placing it in different corners of the house and sweeping spaces with its branches towards the exit door. 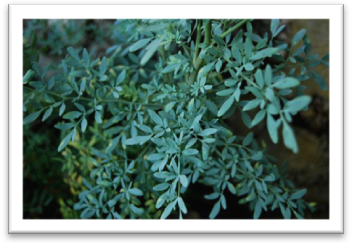 Rue eliminates headache if you use it directly in your head and using it asincense it has healing purposes. Smelling fresh rue clears the mind in love affairs and improving mental processes. Added to bathroom breaks all the spells and curses that may have been thrown. The incense is also added to other herbs as a mixed for exorcisms. Protector when placed in the door or if it comes in sachets, and if fresh flowers are rubbed against the floor, returns any negative spell that has been sent. A branch of fresh rue to sprinkle salt water throughout the house is used; well

is clean of negative energy. Plant that is called "rejects damages" as it is said that in the places where it grows the damage can never enter. If you place it and get dried you can burn it and put another in its place. Taken up in the waning moon and used on burning coal or clay to clean the smoke places of negative energies that can cause illness or problems to the people who inhabit those spaces. 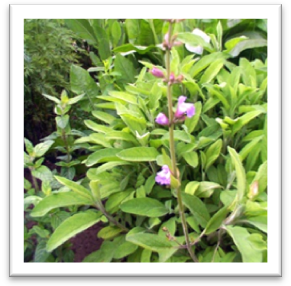 It is carried to promote wisdom, and its leaves are used in healing and money spells. If you want a wish come true, write it on a sheet of Salvia and hide under your pillow. Sleep on it for three nights. If you dream once with what you wish, your wish will come true; If not, buries Salvia so you can not cause any harm. It is the plant of the oracles and in addition to many other colleges, ensures a happy future for all who are near. It promotes wisdom and intelligence and is very good for people who need to use your memory or creativity, as students and writers. It collects in New Moon and used as essence and oil burners (aromatherapy) 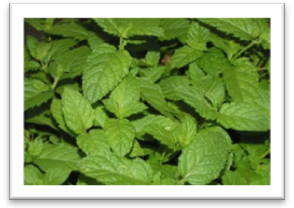 Mint has been used for a long time in healing spells and purification. Their presence increases the vibrations of a place. If you smell induces sleep, and if placed under the pillow sometimes gives a vision of the future in dreams.

Rub it against furniture, walls and floors to purify evil and negative forces. It is also believed that the Mint excites love, and so can be added to such mixtures. It is another essential plant in the garden of witches. It is associated with the planet Mars and puts force against adversity, it is used in tiny red bags to carry in purses or the sick room. Stated in Waning Crescent 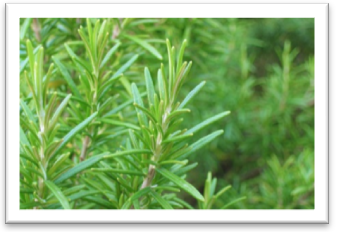 Rosemary when burned, emits powerful cleansing and purifying vibrations, and is used to clean a place of negative forces, especially beforethe magicperform.

It is one of the oldest incenses. When placed under the pillow, ensures free nightmares dreams. If you put it under the bed, protects the sleeper from harm. It also hangs on the porch or entrance to prevent thieves approach. This plant brings to maintain health. In the bath purifies the environment. Rosemary has been used for a long time incense of love and sexual desire and other mixtures. The healing dolls are stuffed with rosemary to take advantage of its healing vibrations. Romero leaves mixed with juniper berries are burned in the sick room to stimulate healing. Rosemary is used as a substitute for incense. Rosemary is grown to attract Gnomes. Its aroma purifies and cleanses the air of those places that is supposed to circulate negative entities. Especially the bathrooms with this plant back energy and strength to the body and the spirit. Its harvest time is the New Moon 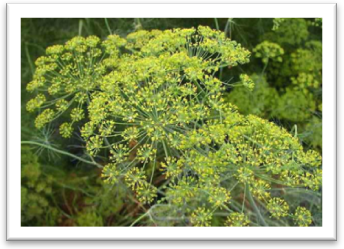 This plant is a real charm to keep all the material and also to keep out the manipulative magic increase it. He has been considered a powerful herb from ancient Egypt, it was used to defend against witchcraft, love potions and prepare as an aphrodisiac. It is said that if you put in a place of the kitchen, a pantry, a bag of this plant never missing the essentials. And if you have in your wallet you'll never be without money. It is collected at the full moon and is renewed frequently burning you retire. 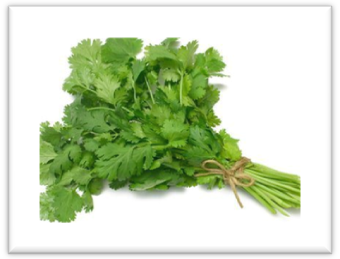 The humblest of the most used and magic houseplants is also very useful. It makes people that you know in life appreciates you, you do not criticize and opens social doors. It is very effective for those whose work must relate to others or to have friends. It is said that if you burn a night of full moon parsley leaves and shine a white candle, and friends will not be alone ever. It is collected in full moon. 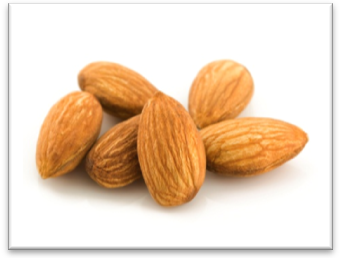 Magical Uses: Money, prosperity, wisdom. Almonds, as well as leaves and wood is used in spells for prosperity and money. It is said to climb an almond ensures success in business investment.

Eating Almonds cure or fight fevers and confer wisdom. Eat five almonds before drinking prevent intoxication. Wand can be made of almond wood as it is a plant of Air, which is the ruler of the elemental tool in some traditions.

Clairvoyance
If you have a similar problem, an expert will help you

Love Expert Rubi
3 Free Minutes
Relationship Advice
I invite you to my profile and guarantee you to engage your existence with positive energies. With my clairvoyan...
5
(2009)
3727 Readings
Chat $1.2/min
$2.99/min
-60%
See more advisors
Another article of Meztli

This is definitely the best feeling in the world, but feel afraid to experiment with new ways people begin to enter our lives and especially in our hearts.